The 10 best law schools in America 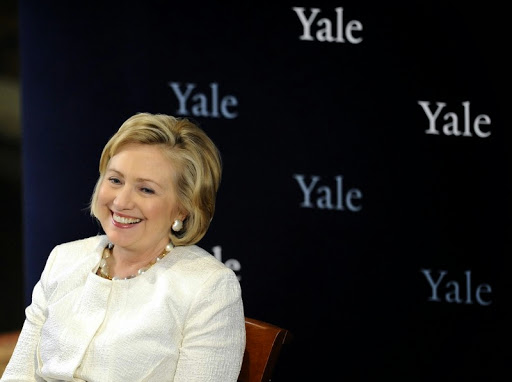 Yale topped the list, followed by Harvard and Stanford, which tied for second.

The consistency in results between this year's and last year's rankings is somewhat surprising, given that U.S. News made a change to its law school ranking methodology for 2016.

This year, law schools that had a large number of graduates who went on to work jobs funded by the law school or university ranked lower than if the graduates had been employed by law firms or government agencies.

A recent American Bar Association report noted that jobs funded by law schools and universities are often temporary, and less desirable than law firm, government, or corporate law jobs. Last year, U.S. News weighed post-law school employment the same, regardless of where the job was held.