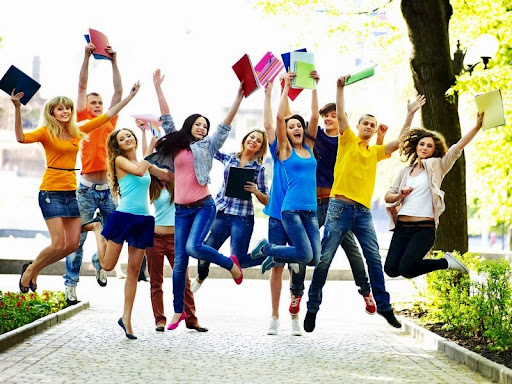 Higher education can be expensive. This we all know. But just how expensive? How big of a difference does it make if you choose a private school or a public school? And sure, every recruiter will make grand promises of financial aid. But how much of the total cost will that it aid cover? If the costs are so astronomical, is college even worth it at all?

Our researchers put together a stellar infographic to answer these hard-hitting questions and then some. But like your own personal Cliff Notes (do kids even know what those are anymore?), I've taken the liberty of highlighting seven fascinating facts about college spending. Like a viral link, these facts will take you through a range of contrasting emotions. But unlike a viral link, you'll learn how to really save some money. Take that, Upworthy!

For more fascinating tidbits and money saving tips, including information about 529 plans and government assistance for those in the military, read through our infographic below.