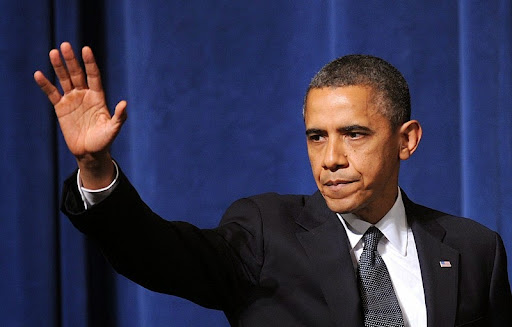 The White House on Thursday announced a proposal that President Barack Obama said would make community college "free for everybody who is willing to work for it." But administration officials provided no details about the program's costs or where the money would come to pay for it.

Obama planned to formally announce the plan Friday at Pellissippi State Community College in Knoxville, Tennessee. He gave a preview in a videotaped message shot aboard Air Force One and posted on Facebook.

"It's not just for kids," Obama said. "We also have to make sure that everybody has the opportunity to constantly train themselves for better jobs, better wages, better benefits." Obama provided few specifics, and White House and Education Department officials on a conference call with reporters Thursday evening said the funding details would come out later with the president's budget.

The White House did say that if all states participated, that nine million students could benefit - saving on average $3,800 in tuition per year for a full-time student. That means the program could cost in the billions of dollars. In a Republican-led Congress, the proposal likely faces a tough legislative fight to be passed.

"With no details or information on the cost, this seems more like a talking point than a plan," said Cory Fritz, press secretary for House Speaker John Boehner, R-Ohio.

Under the proposal, participating students would be expected to maintain a modest grade point average and participating schools would have to meet certain academic requirements. States would opt in to the program and put up a fraction of the funding.

"Put simply, what I'd like to do is to see the first two years of community college free for everybody who is willing to work for it," the president said.

David Baime, vice president for government relations at the American Association of Community Colleges, called the plan an "extraordinary" investment. He said the essence of the proposal is to reduce the cost of attending community college and "that is a concept that we heartily endorse."

Last year, Tennessee Gov. Bill Haslam signed into law a scholarship program using lottery funding that provides free community and technical college tuition for two years to the state's high school graduates. The White House said its proposal was inspired by the Tennessee plan and another similar program in Chicago
Was this article helpful? Yes -0 No -023 Posted by: 👨 Kathleen J. Patton