10 universities with the richest alumni 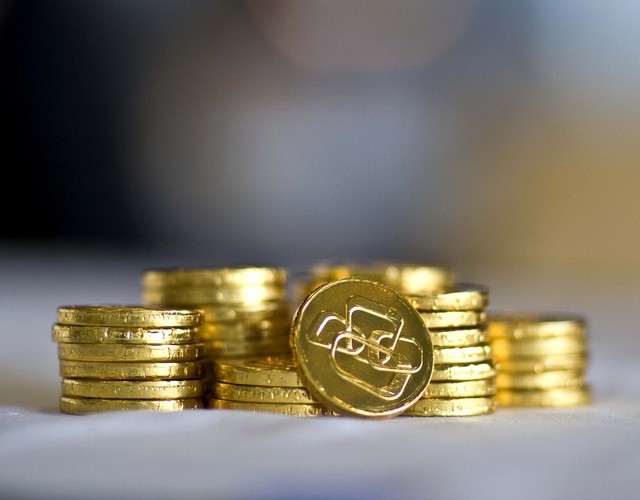 There's a close relationship between higher education and wealth, but some universities can ask their alumni for a bigger donation, based on the size of their personal fortunes.

WealthInsight and Spear's gathered data on millionaires around the world to uncover where they earned a college degree and what fields they studied.

The field producing the highest number of millionaires is engineering, though most of the engineering grads made money as entrepreneurs.

Read on to see where the super-rich earned their sheepskin.

Michael Bloomberg, former New York City mayor and founder of Bloomberg LP, earned a degree here, as did David Rockefeller, who went on to become the CEO of Chase Manhattan Bank.

The founders of Internet search site Google -- Sergey Brin and Larry Page -- are alums of Stanford, as is actress Sigourney Weaver.

Former chief justice of the U.S. Supreme Court Earl Warren and Tom Anderson, co-founder of Myspace, are among the notable graduates of the Berkeley, Calif., campus.

MIT-educated astronauts have been included in more than a third of the nation's space flights, including Edwin "Buzz" Aldrin and Catherine Coleman. Alfred Sloan, former chairman of General Motors, earned his degree here in 1895.

Famed physicist Stephen Hawking earned a degree at this venerable British university, as did journalist and entrepreneur Arianna Huffington.

One of the most famous billionaires in the world, Warren Buffett, is an alum of this university (he was rejected by Harvard Business School), as is Ronald Perelman, who donated $25 million to his alma mater.
Was this article helpful? Yes -0 No -044 Posted by: 👨 Kathleen J. Patton