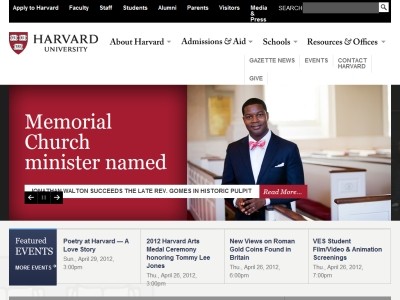 Review: Harvard University is a private Ivy League university located in Cambridge, Massachusetts, United States, established in 1636 by the Massachusetts legislature. Harvard is the oldest institution of higher learning in the United States and the first corporation (officially The President and Fellows of Harvard College) chartered in the country. Harvard's history, influence, and wealth have made it one of the most prestigious universities in the world. Harvard was named after its first benefactor, John Harvard. Although it was never formally affiliated with a church, the college primarily trained Congregationalist and Unitarian clergy. Harvard's curriculum and students became increasingly secular throughout the 18th century and by the 19th century had emerged as the central cultural establishment among Boston elites. Following the American Civil War, President Charles W. Eliot's forty year tenure (1869В–1909) transformed the college and affiliated professional schools into a centralized research university, and Harvard became a founding member of the Association of American Universities in 1900. James Bryant Conant led the university through the Great Depression and World War II and began to reform the curriculum and liberalize admissions after the war. The undergraduate college became coeducational after its 1977 merger with Radcliffe College. Drew Gilpin Faust was elected the 28th president in 2007 and is the first woman to lead the university. Harvard has the largest financial endowment of any academic institution in the world, standing at $27.4 billion as of September 2010. The university comprises eleven separate academic units - ten faculties and the Radcliffe Institute for Advanced Study - with campuses throughout the Boston metropolitan area. Harvard's 210-acre (85 ha) main campus is centered on Harvard Yard in Cambridge, approximately 3.4 miles (5.5 km) northwest of downtown Boston. The business school and athletics facilities, including Harvard Stadium, are located across the Charles River in Allston and the medical, dental, and public health schools are located in the Longwood Medical Area. As of 2010, Harvard employs about 2,100 faculty to teach and advise approximately 10,200 undergraduates (Harvard College) and 17,000 graduate and professional students. Eight U.S. Presidents have graduated from Harvard and 75 Nobel Laureates have been affiliated with the university as students, faculty, or staff. Harvard is also the alma mater of sixty-two living billionaires, the most in the country. The Harvard University Library is the largest academic library in the United States, and the second largest library in the country. The Harvard Crimson competes in 41 intercollegiate sports in the NCAA Division I Ivy League. Harvard has an intense athletic rivalry with Yale University traditionally culminating in The Game, although the HarvardВ–Yale Regatta predates the football game. 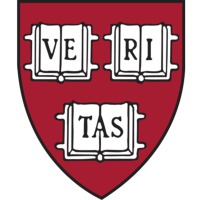 Was this page helpful? Yes -0 No -0Click here to Inform about a mistake 22 Rating: