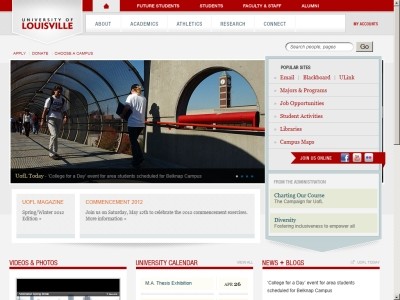 Review: The University of Louisville is a public university in Louisville, Kentucky. When founded in 1798, it was the first city-owned public university in the United States and one of the first universities chartered west of the Allegheny Mountains. The university is mandated by the Kentucky General Assembly to be a "Preeminent Metropolitan Research University". U of L enrolls students from 118 of 120 Kentucky counties, all 50 U.S. states, and 116 countries around the world. The University of Louisville Health Sciences Center participated in the development of a highly effective vaccine against cervical cancer in 2006, the first fully self-contained artificial heart transplant surgery, the first successful hand transplantation, and the development of the Pap smear test. U of L is also credited with the first civilian ambulance, the nation's first accident services, now known as an emergency room (ER), and one of the first blood banks in the US. Since 1999, U of L has made the largest gains of any university in National Institutes of Health research ranking, with its NIH funding increasing 277 percent and its rank increasing 30 places. As of 2006 among public U.S. universities, the melanoma clinic ranks third, the neurology research program fourth, and the spinal cord research program 10th in NIH funding. U of L is also known for the recent success of some of its athletics programs. Since 2000 the Cardinals have made appearances in the men's basketball Final Four, football Orange Bowl Chapions 2005, the College Baseball World Series, mens soccer NCAA runner-up in 2010, and the women's basketball final four (NCAA runner-up in 2009). Its Women's Volleyball has three-peated as champions of the Big East Tournament (2008, 2009, 2010) and its Women's Track and Field program has won Outdoor Big East in 2008, 2009, 2010 and Indoor Big East in 2011. 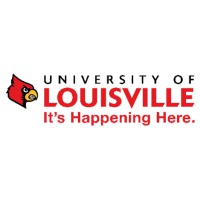 Recommended: Yes -0 No -0Click here to Inform about a mistake 5 Rating: