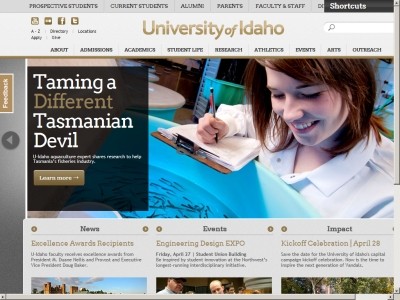 Review: The University of Idaho (officially abbreviated UI, but commonly referred to as the U of I) is the State of Idaho's flagship and oldest public university, located in the rural city of Moscow in Latah County in the northern portion of the state. UI is the state's land-grant and primary research university and enrolls more national merit scholars than all other institutions in the state combined. The University of Idaho was the state's sole university for 71 years, until 1963, and hosts the state's only law school, established in 1909 and accredited by the ABA in 1925. The university was formed by the territorial legislature of Idaho on January 30, 1889, and opened its doors on October 3, 1892 with an initial class of 40 students. The first graduating class in 1896 contained two men and two women. The university presently has an enrollment exceeding 12,000. The university offers 142 degree programs, from accountancy to wildlife resources, including bachelor's, master's, doctoral, and specialists' degrees. Certificates of completion are offered in 30 areas of study. As a rural land-grant university, UI has the largest campus in the state, located in the rolling hills of the Palouse region at an elevation of 2600 feet (792 m) above sea level. The school is home to the Idaho Vandals, who compete on the Division I FBS (formerly I-A) level. The land-grant institution for the state of Washington, WSU, is located eight miles (13 km) west in Pullman. 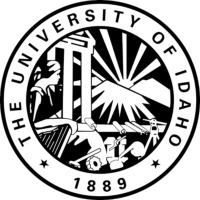 Was this page helpful? Yes -0 No -0Click here to Inform about a mistake 15 Rating: