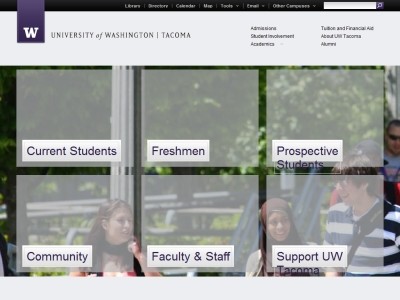 Review: The University of Washington (UW) is a public research university, founded in 1861 in Seattle, Washington, United States. UW is the largest university in the Northwestern United States and the oldest public university on the West Coast . The university has three campuses, with its largest campus in the University District, Seattle and two other campuses Tacoma and Bothell. Its operating budget for fiscal year 2010 was $3.5 billion. The UW occupies over 500 buildings, with over 20 million gross square footage of space, including the latest University of Washington Plaza consisting 325 ft (99 m)- 22 story UW Tower and conference center. 85% of the Husky student body graduated in the top ten percent of his or her high school class. UW is considered a Public Ivy institution. 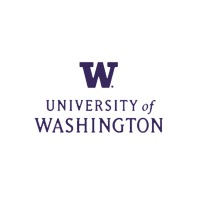 Was this page helpful? Yes -0 No -0Click here to Inform about a mistake 6 Rating: